The Carnival is a huge celebration in Rome…. take Easter, Mardi Gras, New Year’s Eve in Times Square and Halloween and put them all together. Scary. But, it’s tradition. And, so stick with tradition they must. Check out these pictures to get an idea of the scene in where we first meet the Count of Monte Cristo. 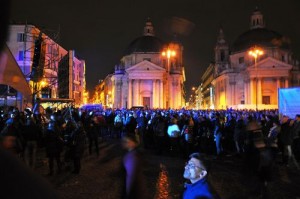 Look how full the streets of Rome are. People travel from miles around to watch the Carnival. So, now that you have a backdrop… let me show you the types of characters that would be out and about… 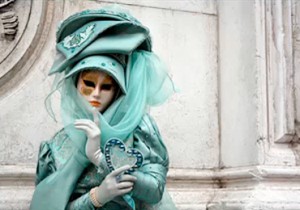 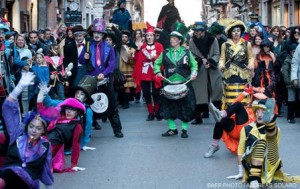 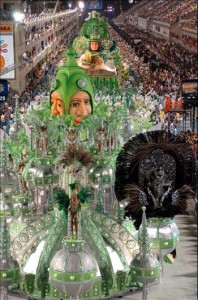 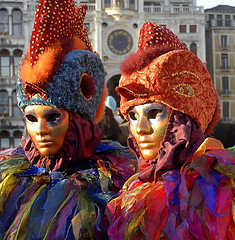 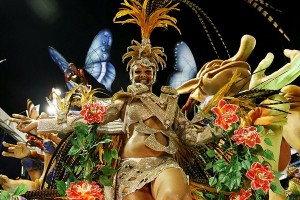 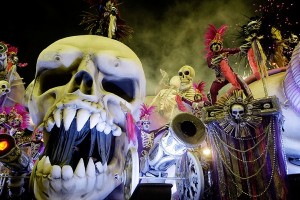 Now, that you have an idea. Just imagine… The Count… with his room in the center of all this hullabaloo. And, the trap that is set for Albert. People come to Carnival for an Easter celebration. We know the Easter story… and  Carnival has been going on since before the time of Jesus. Think back… to the part of the story were the crowd shouts to free Barrabas and crucify Jesus. It was the beginning of Carnival. We will see the same thing happen in the novel… it is time for the people to have say over one of their criminals. Now, the Romans don’t still crucify people… so, instead… they blow up a cart full of fireworks. I know… an odd exchange… but true none-the-less.

So, this how the Romans celebrate what we call… lent. The Carnival last for three days… at the end of the of final day… they blow up a cart (or kill a criminal, depending on the time period)… and then, at the end of the third day… when the clock strikes 12… all the lights go out… and the people head to Mass in order to receive their ashes. We call this Ash Wednesday. Now, that you have the scene… re-look at the chapter where we first meet the Count. It makes him a bit colder don’t you think?